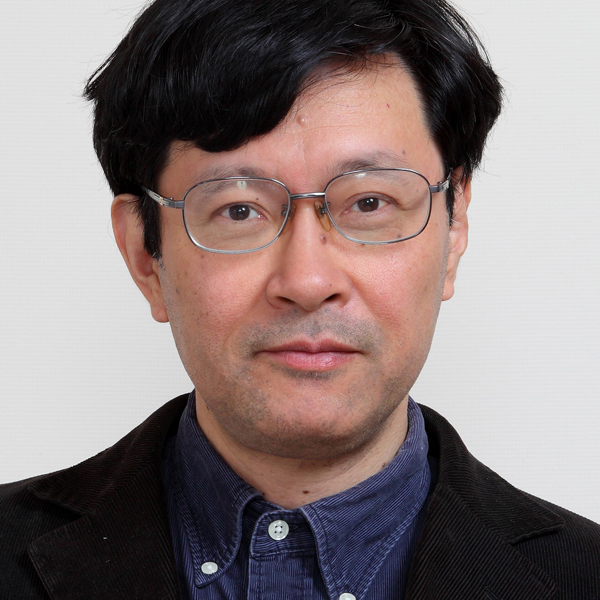 Inaga studied for a Master of Arts in comparative literature and 19th century French art history at University of Tokyo before being promoted in 1988 to Doctor of Philosophy at the Paris Diderot University.

Career
From 1988 to 1990 Inaga was employed as an assistant in the Department of Liberal Arts. He then promoted to Associate professor at Mie University, a position he held from 1990 to 1997. In 1997, Inaga was appointed to International Research Center for Japanese Studies and was promoted to full professor in 2004. In 2006 to 2007 he was appointed visiting scholar at the John W. Kluge Center in the Library of Congress, Washington, D.C. Between 2013 to 2015, Inaga was appointed to Dean of the School of Cultural and Social Studies at the Graduate University for Advanced Studies (Japan). Between 2016 and 2018 Inaga was the Deputy Director-General, International Research Center for Japanese Studies.