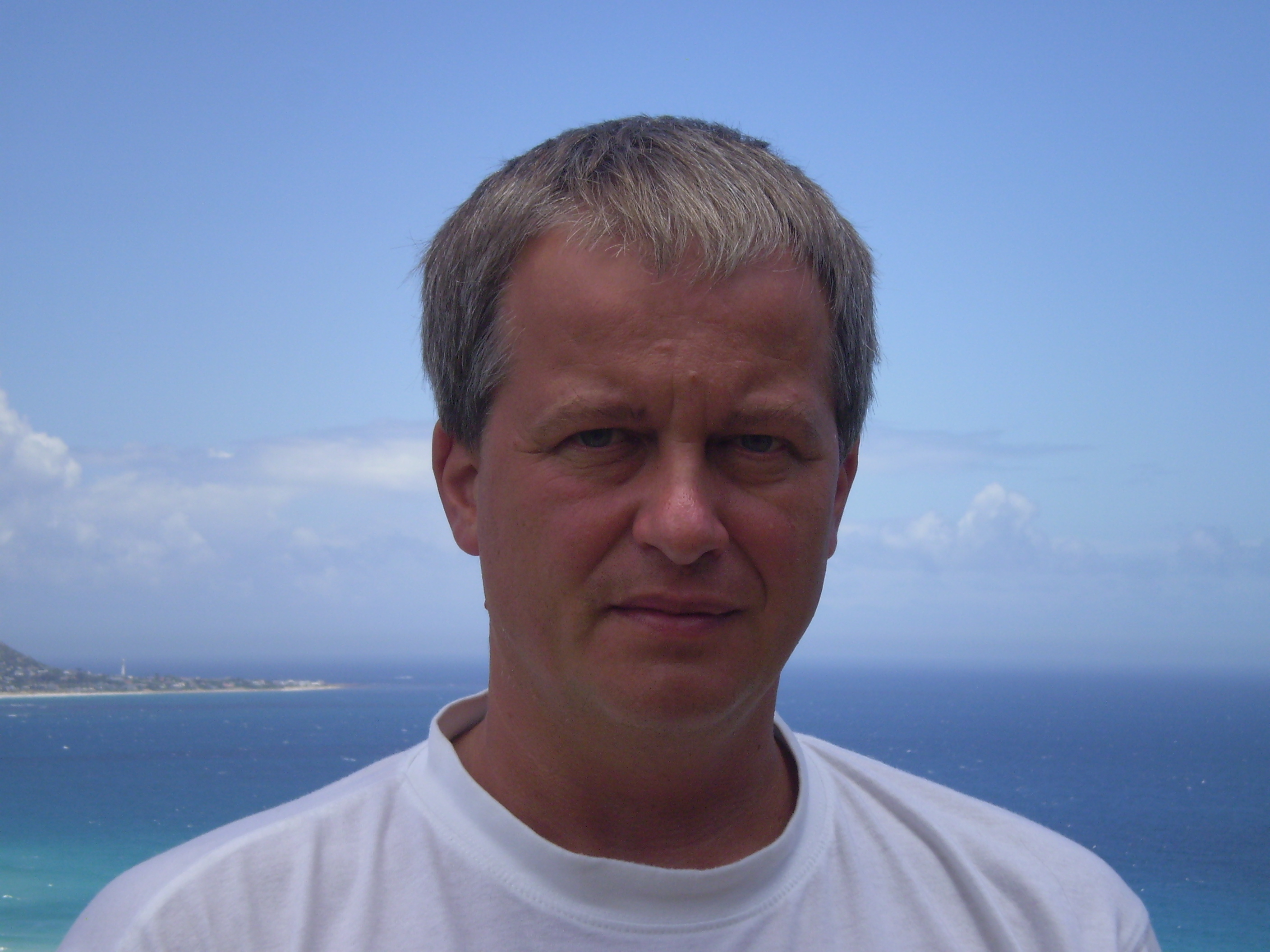 An architect, academic teacher, Head of the Unit for Architecture of Local Cultures, Faculty of Architecture, Białystok University of Technology and Professor at the same university. He is also a Professor at the International Academy of Architecture. Uścinowicz is an author and a scientific editor of many publications, mostly on sacral architecture and architecture of the local cultures of the borderland. He is an author of over 110 larger architectural projects, including more than 50 sacral buildings and complexes. Uścinowicz is an author of 50 individual exhibitions on sacral architecture, out of which 40 were organised abroad. He won numerous architectural competitions. For his creative activity he was awarded i.a. with the SARP Aedificium Prize Anno 2005 in Białystok (2006), SARP Prize of the Year (2006) and Stanisław Bukowski Honorary SARP Prize for his whole artistic work (2012). He also received i.a. Saint Albert Chmielowski Award (2005), Konstanty Ostrogski Awards (2000), Medal of the Holy and Equal-to-the-Apostles Mary Magdalene (2010), Medal for Merit to Culture Gloria Artis (2015). His research, scientific and project work is focused on the subject of architecture of the places of cult and remembrance, architecture of the cultural borderland, the so-called theology and philosophy of architecture, anthropology of culture, ethnology and protection and conservation of historic monuments and buildings. He puts his architectural and conservation project work into practice, mostly within the framework of sacral architecture and art.