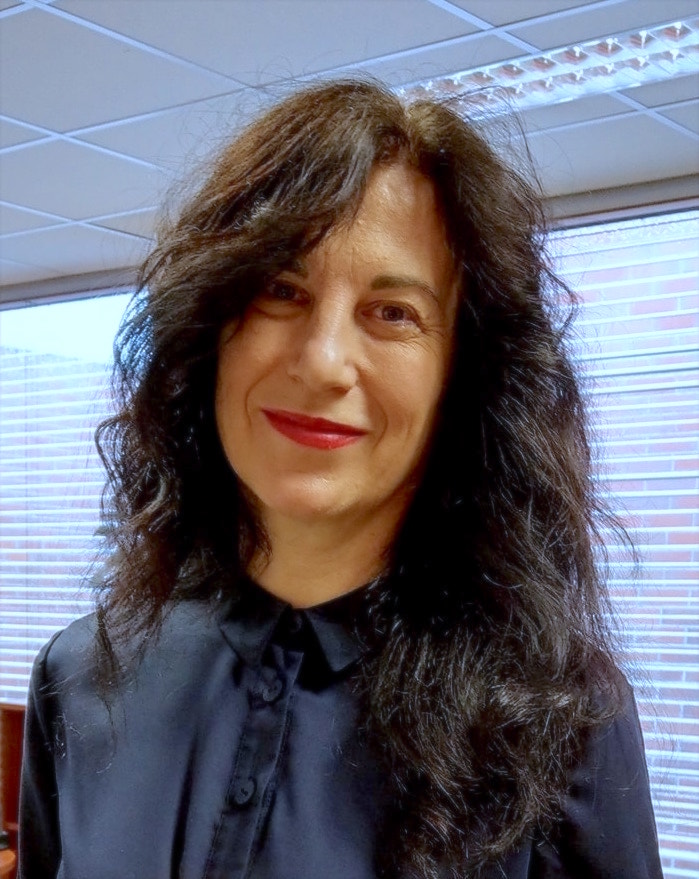 During 1994-1999, she was working at Polish Business Advisory Service (IFC/World Bank’s project) and Spin Communications/BBDO Warsaw Group. She stared her own PR agency in 2000; since then, she published many trade articles, held trainings and finally initiated and managed London School of Public Relations in Poland.