prof. Michael Schneider The Tokyo University of the Arts [Geidai] 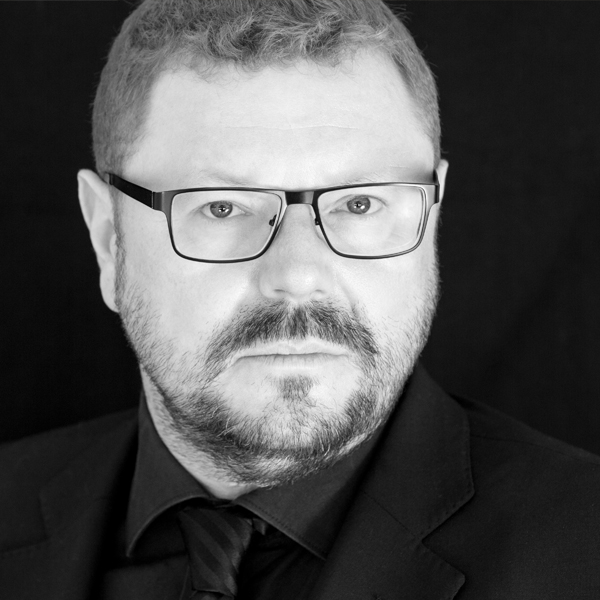 The artist was born in 1967 in Austria, studied at the Academy of Fine Arts in Vienna and at the Tokyo University of the Arts in Japan. Since 1990 he has worked intensively in the medium of woodblock printing. Instead of the traditional knives, he uses stones found in nature to chisel structures into the wood plates and, since his studies in Japan, waterbased substances (Indian ink, pigment, graphite) to ink the plates. He has also been involved in non-traditional approaches to printmaking including installation, performance, and sound as an extension of his printmaking practice. For his research in non-toxic and computer aided printmaking Schneider was awarded the Theodor-Körner-Award 2005. He has exhibited extensively within Europe, Turkey, Japan, Korea, China, Canada, North- and South-America. Schneider is founder and co-editor of “im:print, journal of the current state of printmaking” and staff-writer of “Um:Druck, journal for Printmaking and Visual Culture”. In addition to his work as a freelance artist, he currently teaches as Associate Professor at Tokyo University of the Arts in Japan  where he is Head of the Printmaking Department 1 and as Adjunct Professor at the Art Department of Webster University in St. Louis, Missouri. Schneider completed his habilitation for “Graphic Arts with an emphasis in Printmaking and Printmedia” at the University of Applied Arts in 2014. Since 2016 he is also a Guest Professor at the Shanghai Academy of fine Art.