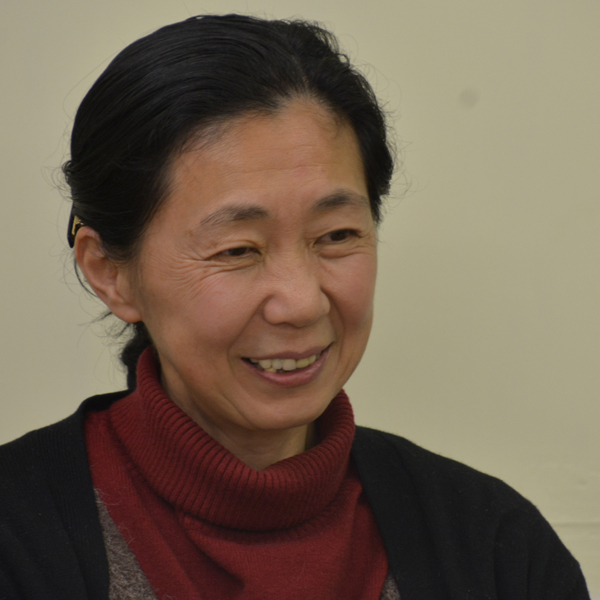 Professor at Kyoto City University of Arts. She studied aesthetics at Jagiellonian University, with the Faculty of Philosophy, in the Institute of Aesthetics (Krakow, Poland) from 1989 to 1991. She graduated from the Kyoto University Graduate School of Letters Division of Philosophy Doctoral Program in 1991. Kasuya has worked as part of the National Museum of Art, Osaka (NMAO) Curatorial Department from 1991 to 2008. She began to teach art theory and aesthetics at Kyoto City University of Arts as an associate professor from 2008, then from 2015 she is a professor. Her major exhibitions include: Art and The Environment (Geijutsu to Kankyo, 1998), Miroslaw Balka—Between Meals (2000), A Second Talk (Ima Hanaso, 2002); Positioning-In the New Reality of Europe (Tenkan Ki no Saho, 2005); Still/Motion: Liquid Crystal Painting (Ekisho Kaiga, 2008); Homage to Kantor – Theater of Death (Shi no Gekijo, 2015); Tatsuno Art Project (2011-2018) etc. Major publications: Contemporary Art of Central Europe 2014; Polish Avant-garde Art: Applied Fantasy for Survival, 2014.