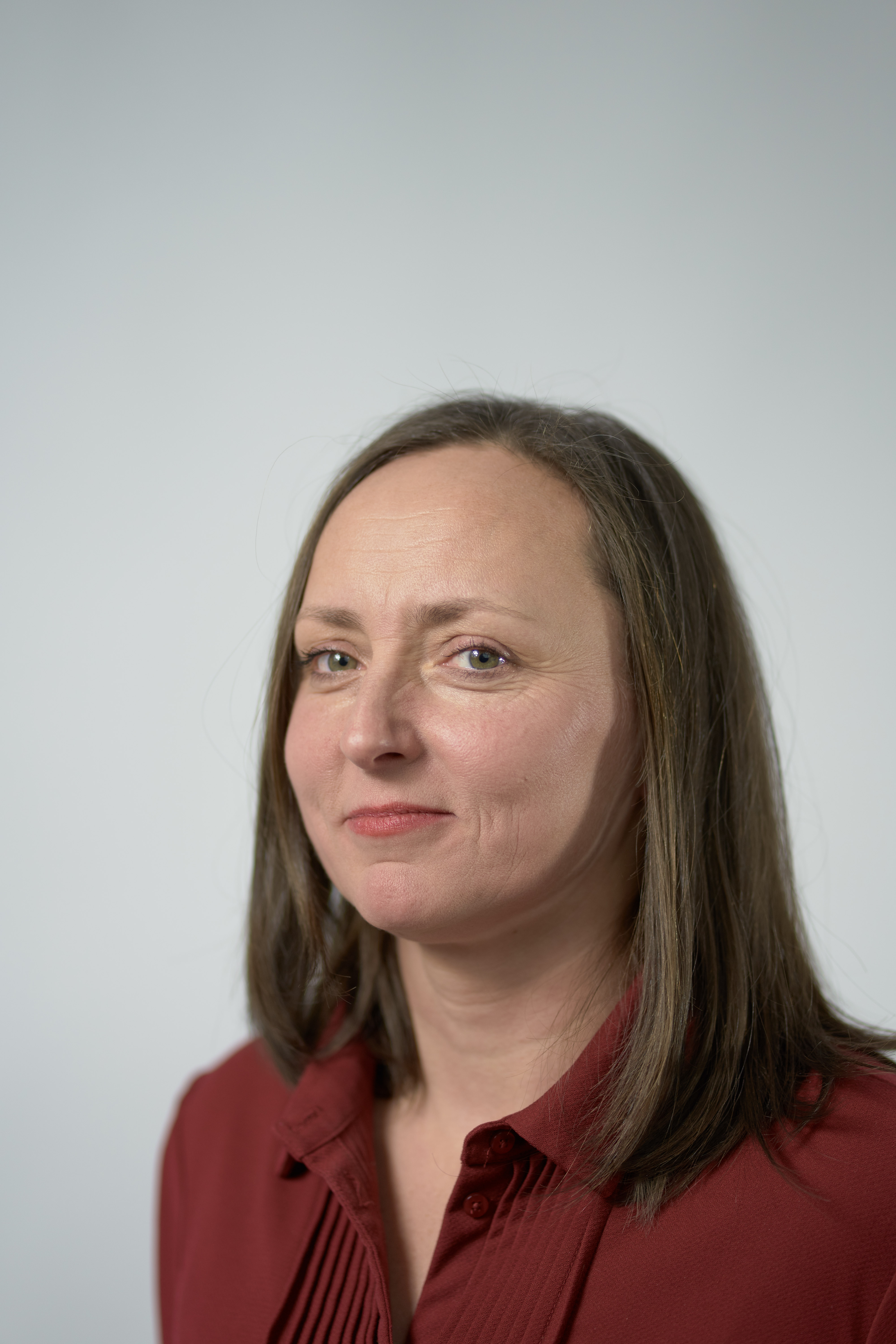 She is a graduate of the Academy of Fine Arts in Poznan, she received a diploma with distinction in painting, having worked under supervision of Professor Włodzimierz Dudkowiak. From 2002 to 2009 she was professionally connected with the Institute of Design, Technical University in Koszalin. Since 2010 has she been running a Drawing Atelier at the Department of Fashion, Faculty of Design, Fine Arts Academy in Warsaw. In 2007 she received her Ph.D. in fine arts, workshop graphics at the Academy of Fine Arts in Poznan. She received her postdoctoral degree in 2014 in the same discipline, at the same University. In 1997-1998 she received a rector’s scholarship from the University of Fine Arts and Design. She cooperated with Animagie animation studio in Paris. In 2015 she was awarded with an Artist in Residence ASO grant in Japan.